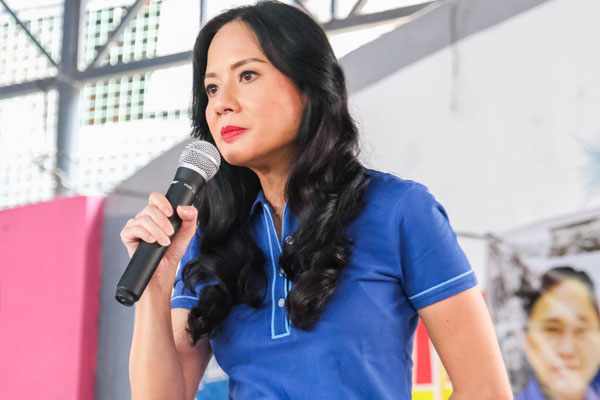 Malabon City Mayor Jeannie Sandoval inspected the rehabilitation of Tugatog Cemetery at Dr. Lacsono Street, Malabon City on Oct. 24, according to a report by Manila Bulletin.

According to Sandoval, the city government coordinates with the National Historical Commission for the extensive heritage preservation inside the cemetery.

“Bilang tanda sa ating mga ninuno at sa kasaysayan po ng Malabon at mga sikat na sikat po sila (statues and mauseleums) kaya kailangan po natin pangalagaan ito (In honor of our ancestors and the history of Malabon as well as their popularity, we have to take care of them),” the mayor said.

Sandoval expressed sadness over the demolition and reconstruction that took place during the cemetery’s rehabilitation.

“Nakakalunos makita ang sinapit ng ating mga namayapang mahal sa buhay. Nasaan na po sila ngayon? Andami na pong nawala (It is sad to see that this happened to our departed loved ones. Where are they now? Many have already disappeared),” she said.

Families of the deceased were advised regarding the disinterment and reburial.

Sandoval said the city government is examining the area to produce a well-thought-out plan for the cemetery’s development.

The mayor said the locals who have relatives buried in Tugatog cemetery may call the office of the city’s command center for inquiries and concerns.

The Tugatog Cemetery is over a hundred-year old and known for its historical and ancient statues.

It is also dubbed the “Most-featured cemetery in Philippine media,” especially on All Saints’ Day, because of the Demon of Tugatog or statue of Lucifer slaying Archangel Michael, which was built in 1926. 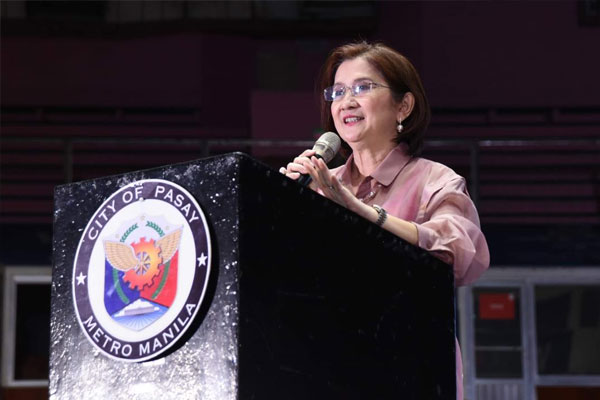 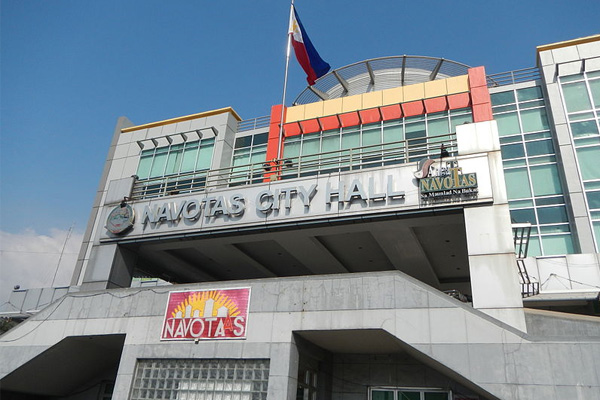 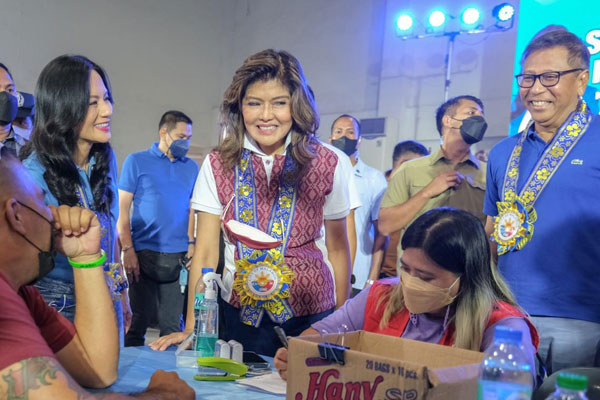 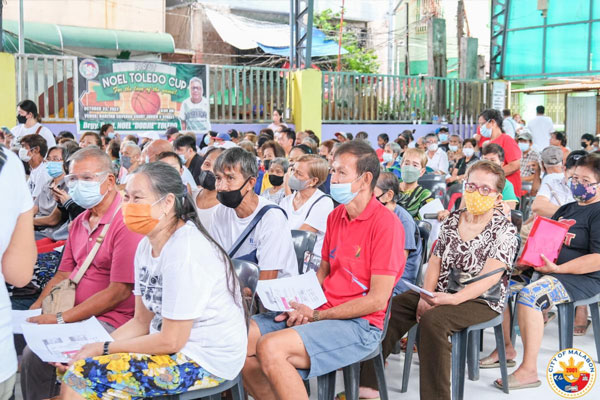