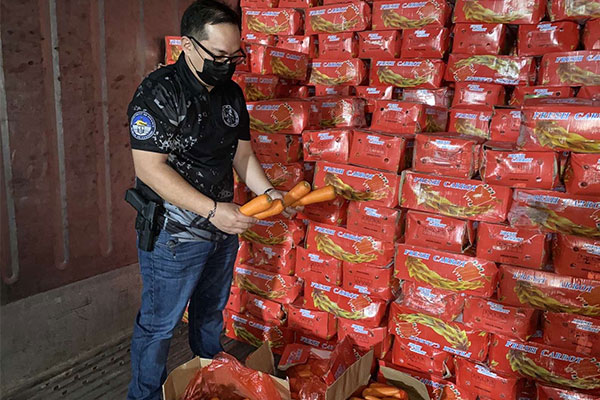 An anti-smuggling operative from the Bureau of Customs inspects the PHP4.72-million worth of various illegally imported agricultural products in Malabon City. The warehouse where the products were found had been padlocked and secured while the BOC finalizes the inventory of the seized goods. (Photo courtesy of BOC)

Anti-smuggling operatives of the Bureau of Customs (BOC) and law enforcement agencies seize P4.72 million worth of smuggled agricultural products in Malabon City, according to a report by Philippine News Agency.

Alvin Enciso, chief of the Customs Intelligence and Investigation Service (CIIS) at the Manila International Container Port (MICP), said the team raided a warehouse in Catmon where they seized broccoli, carrots and red onions.

During the inspection on Nov. 11 in one of the warehouses inside the compound, the group discovered seven reefer vans used as temporary cold storage.

Three of these seven vans contained smuggled broccoli, carrots, red onions, and other imported products while four were empty.

The warehouse had been secured by placing temporary seals and padlocks while the bureau finalizes the inventory of the seized goods.

Customs Commissioner Rey Leonardo Guerrero said they had been acting on information about fruits and vegetables smuggled into the country.

“As I’ve said earlier, smuggling agricultural products into the country is very personal to a lot of our countrymen since we depend heavily on our agricultural industry,” Guerrero said. 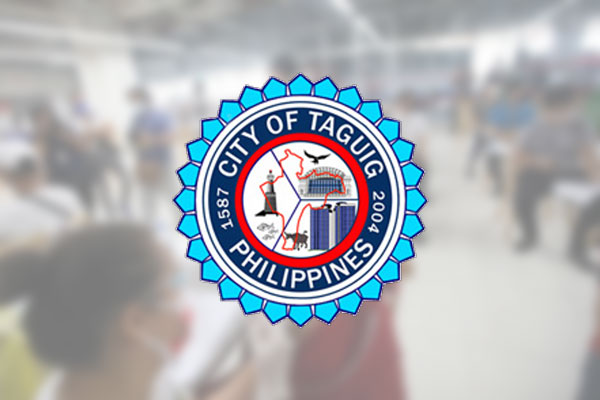 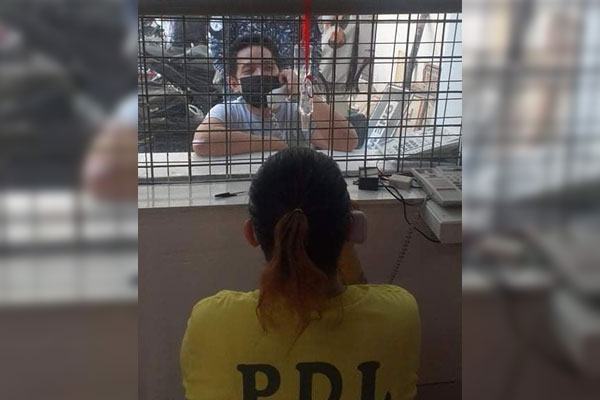 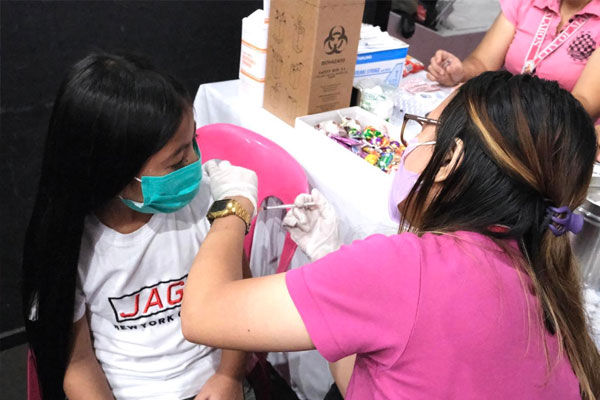 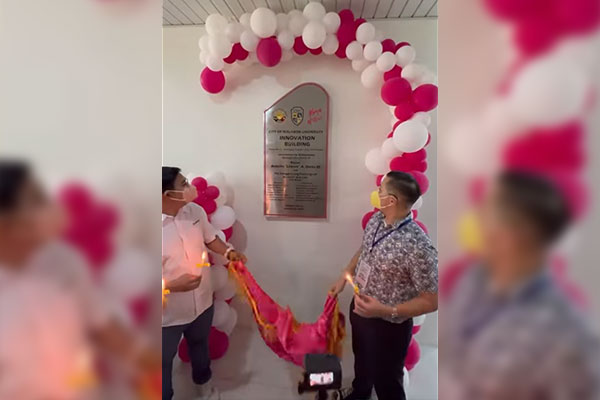